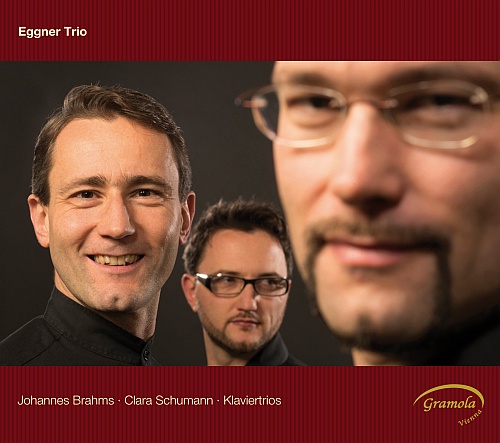 wykonawcy
Eggner Trio
nr katalogowy
98977
opis
For example, if you want to know how emotional Brahms, who is considered to be scathy, should look at the autograph of his second piano trio in C major, op.87 (the non-commercial internet library www.imslp@org has published it as a digitized facsimile). There, at about the very beginning of the first movement, the stems are tilted to the right, as if they wanted to rush forward. The Eggner Trio, which is good in itself, does not quite capture this spirit of optimism: Although the three brothers invest a lot of energy and create a captivating atmosphere, the sentence cannot stand out. This is also due to the much too dull and narrow studio sound, which in turn complicates the sonorous instruments and hinders their free development. The grand piano loses natural tones, the strings throbbing audibly, especially when playing multiple keys, you can hear about the third variation of the slow movement, in which the piano is also hardly allowed a little reverberation - deficits in the room acoustics. • That being said, one would sometimes wish the Eggner brothers to express a little more courage; Shouldn't the string melodies in the second variation of the "Andante con moto" melt even more sweetly, shouldn't the scrolls at the beginning of the first variation be more mysterious and pale, or should the many sighs on the piano be played much more expressively, gesturingly, less flatly? On the one hand, the strengths of the Eggner Trio lie in their power development; passages that require volume, such as the blocky third variation, are impressive. On the other hand, the interplay is extremely homogeneous, the balance balanced and the phrasing coordinated. • The Eggner Trio would be happier not only when choosing their recording location, but also when choosing their repertoire. Even the very well-informed accompanying text by Claus-Christian Schuster admits that Clara Schumann's piano trio in G minor, op.17, is at best one of the "most solid", "what has been said in this genre between Schubert and Brahms". This sometimes awkward, sometimes purely epigonal piece cannot keep up with the works of these authors, let alone with the trio compositions by Robert Schumann.
nośnik
CD
gatunek
Muzyka klasyczna
producent
Gramola
data wydania
22-02-2013
EAN / kod kreskowy
9003643989771 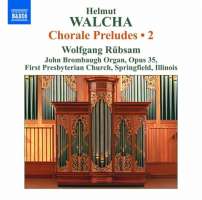 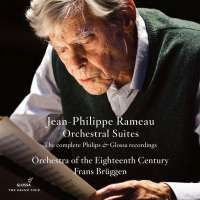 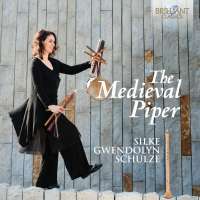 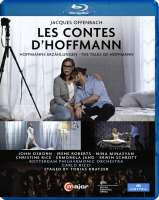 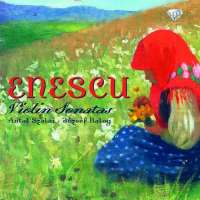 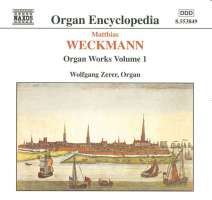 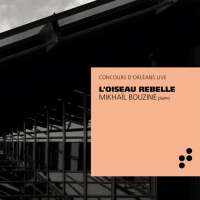 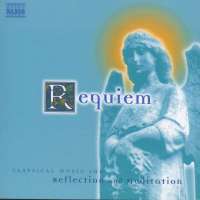