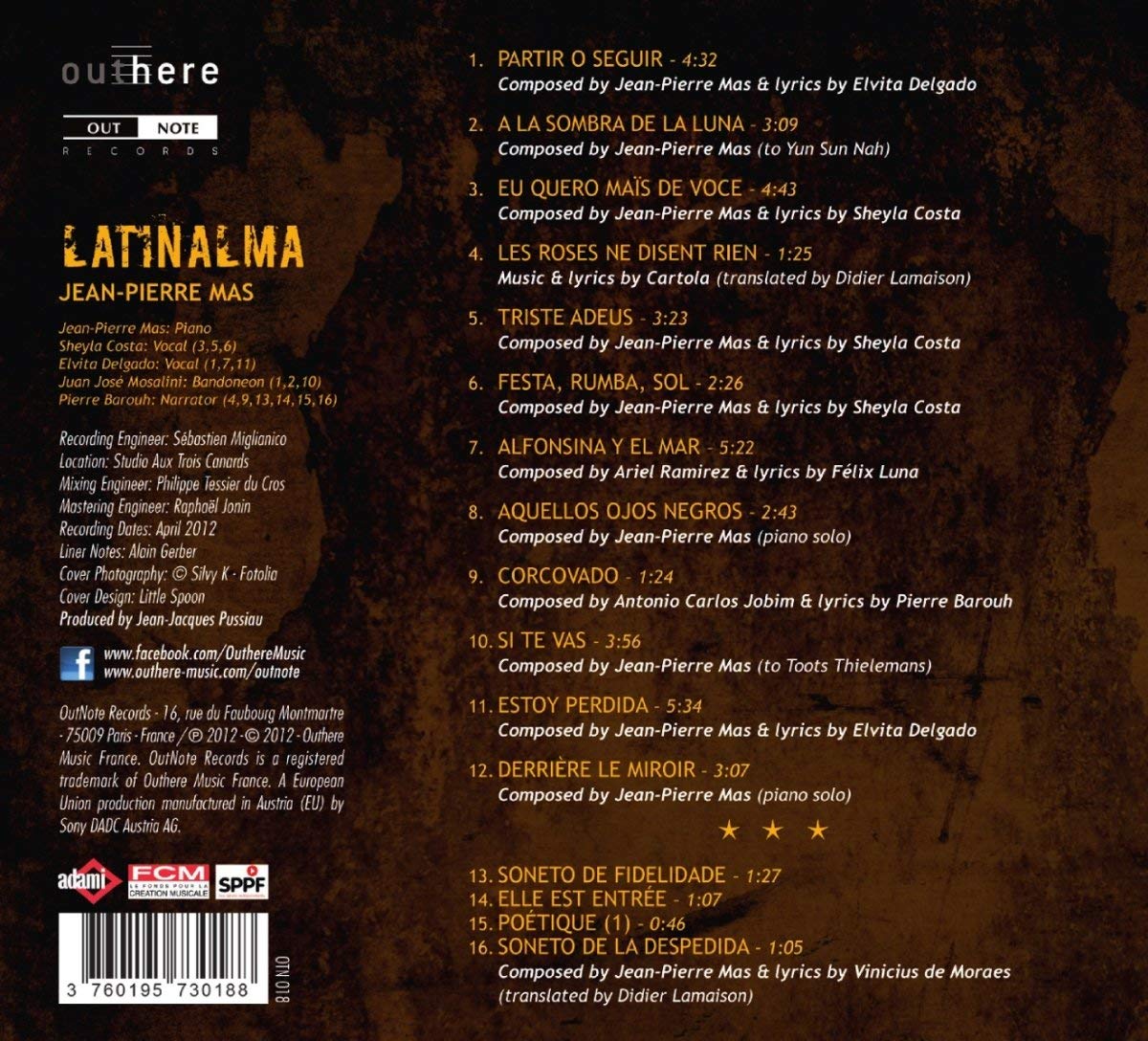 tytuł
Latinalma
wykonawcy
Mosalini, Juan José;
Mas, Jean-Pierre;
Costa, Sheyla;
Delgado, Elvita
nr katalogowy
OTN 018
opis
Jean-Pierre Mas has always had a Latin soul, this 'latinalma' that provides the title of this brand-new album. Moreover, it is quite illuminating that the word 'alma' has the same meaning ('soul') in Spanish and Portuguese. A great melodist, Jean-Pierre Mas pays particular attention to music that sings and to silence, deeming it important to not only play the notes… but also what exists between them. In Latinalma, in which he again finds Jean-Jacques Pussiau, the producer of his recording debut, Jean-Pierre Mas, makes a veritable declaration of love to Latin America as a whole. The pianist wrote practically all the numbers himself, with the exception of three compositions by Cartola, Carlos Jobim, and Ariel Ramírez, and the major genres of the South-American continent pass in review: tango, paso doble, bolero... For this Latin immersion, Jean-Pierre Mas has brought together two acquaintances: Juan José Mosalini, the Argentinian legend of the bandoneon, who participated in his album Hombre, and Pierre Barouh, who had welcomed him on his Saravah label. Mosalini (with his instrument) and Barouh (with his voice, as narrator) prove to be sparing (in notes) and rich (in expression). Two singers are invited to share this tribute to Latin America: Sheyla Costa, a Brazilian claiming Caetano Veloso and Janis Joplin as influences, and Evita Delgado, a Venezuelan who learned the ropes in musical revues. They contribute to this indefinable harmony that ensures the discreet charm of Latinalma.
nośnik
CD
gatunek
Jazz
producent
Outnote 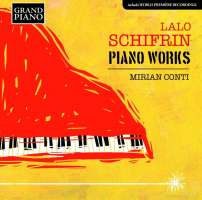 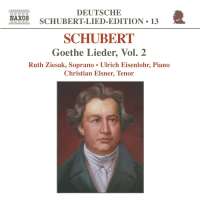 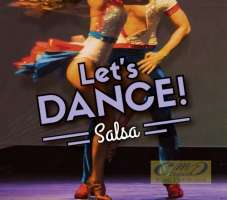 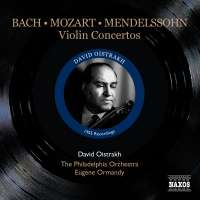 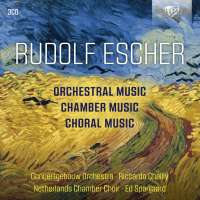 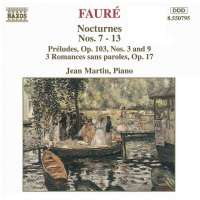 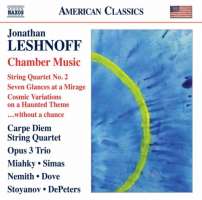 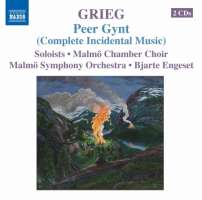 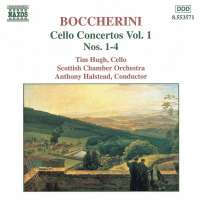 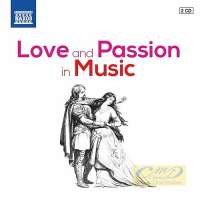