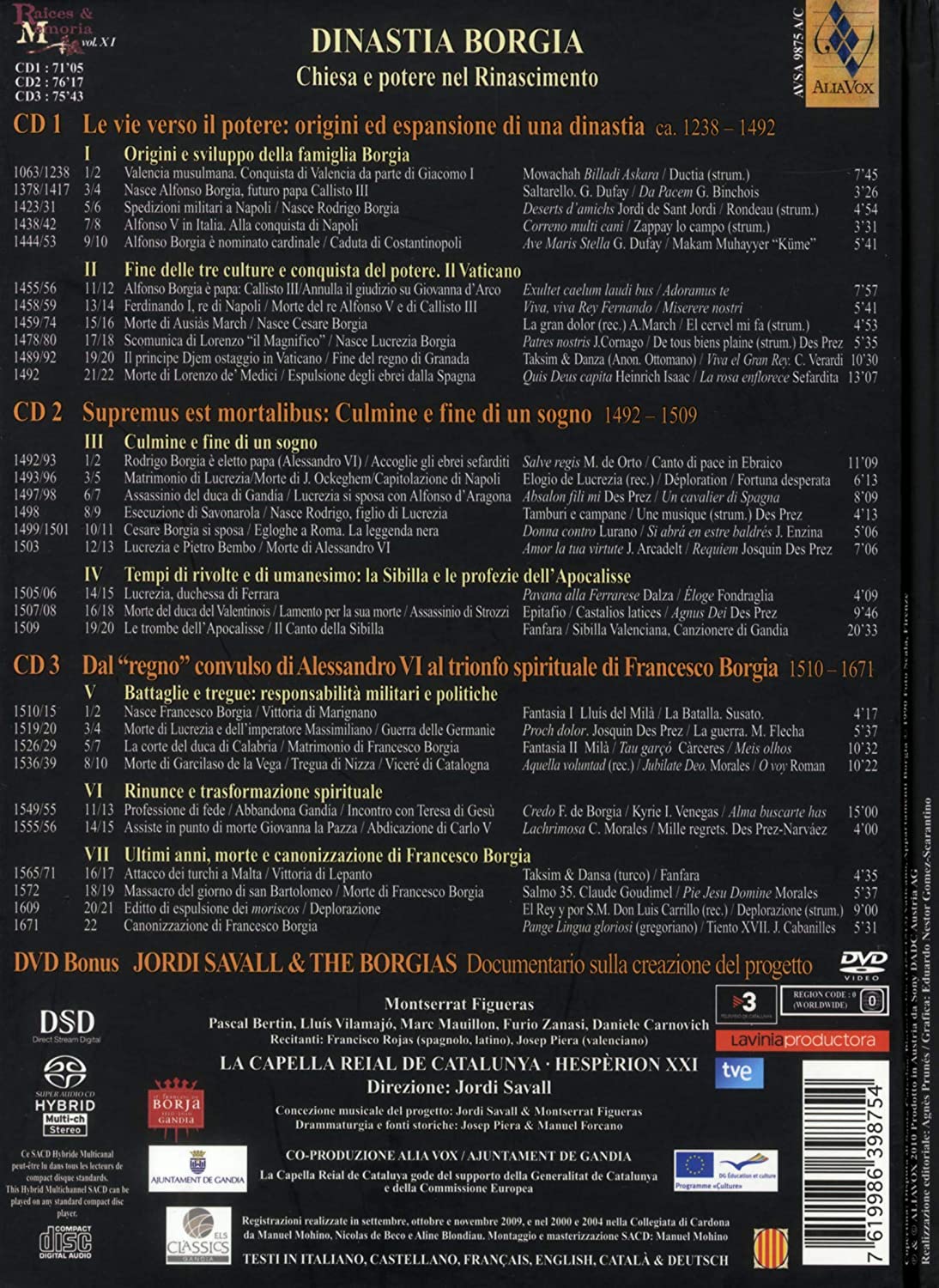 wykonawcy
La Capella Reial de Catalunya;
Savall, Jordi;
Figueras, Montserrat;
Hesperion XXI
nr katalogowy
AVSA 9875
opis
Coinciding with the 500th anniversary of the birth of Saint Francis Borgia, Fourth Duke of Gandia, Jordi Savall and Alia Vox offer a visually lavish and artistically comprehensive new release entitled Dinastia Borgia.
Savall’s latest musicological/historical quest focuses on music from the time of the Borgia dynasty, including works by composers such as Isaac, Dufay and Morales, from Pope Alexander VI/6 and two of his children, Cesare and Lucrezia, through to Francis Borgia, Jesuit priest and, perhaps, composer. For five centuries, scholars have studied and debated the role of the Borgias in Renaissance history. Although their name is synonymous with Papal corruption and they were undoubtedly malevolent and immoral, as patrons of the arts, the Borgias were also instrumental in the period’s explosive growth of culture. The fascinating story of their life and legacy (both good and evil) still has the power to inspire the imagination. With this dramatic historical and artistic backdrop, Savall and his fellow musicians shed new light on this unique (and at times bloody) era in Western history, revealing first-rate musicians, the vital role of original instruments in performing this type of music and the importance of reconstructing original scores. Above all, it reflects the multi-faceted talents of Jordi Savall as director, researcher and performer.
The Borgia family originated from Valencia in Spain and became prominent during the Renaissance in Italy, especially when Rodrigo, a cunning intriguer, was elected Pope in 1492, taking the name Alexander VI. He had several acknowledged children, of which Lucrezia and Cesare were best known. The Borgias have been accused of many different crimes, generally on considerable evidence, including adultery, simony, theft, rape, bribery, incest, and murder (especially murder by arsenic poisoning. Cesare, with his father's backing, tried to become the ruler of Italy. But in 1503, Pope Alexander died suddenly. Cesare's intrigues collapsed, and he went off to Spain. Lucrezia was also rumoured to be a notorious poisoner. She married three times, and after the fall of her father and brother, remained the respected consort of the Duke of Ferrara.
Saint Francis Borgia was a grandson of Rodrigo through another son, Giovanni. After a career in the service of the kings of Spain, he entered the priesthood and became a Jesuit. He eventually rose to be the third Father General of the order
Thanks to the elite ensembles Hespèrion XXI and La Capella Reial de Catalunya, Jordi Savall delivers the soundtrack of a time during which cruelty and beauty were mixed as never before. A bonus DVD (details the creative process which enables Jordi Savall to bring this era back to life.
nośnik
DVD SACD
gatunek
Muzyka klasyczna
producent
Alia Vox
data wydania
02-11-2010
EAN / kod kreskowy
7619986398754 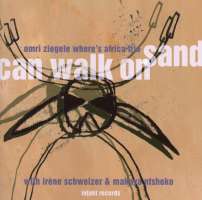 Ziegele Trio: can walk on sand 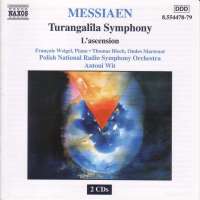 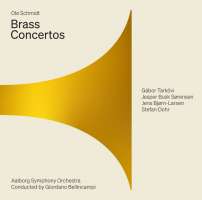 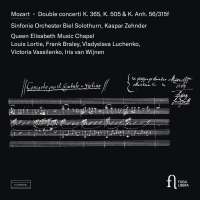 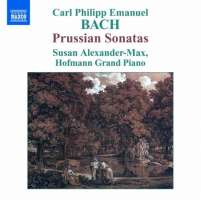 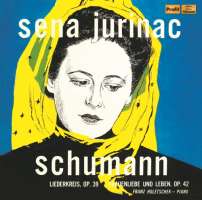 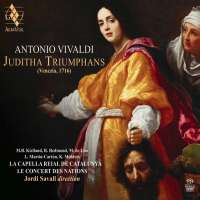 Ludi Musici - The Spirit of Dance