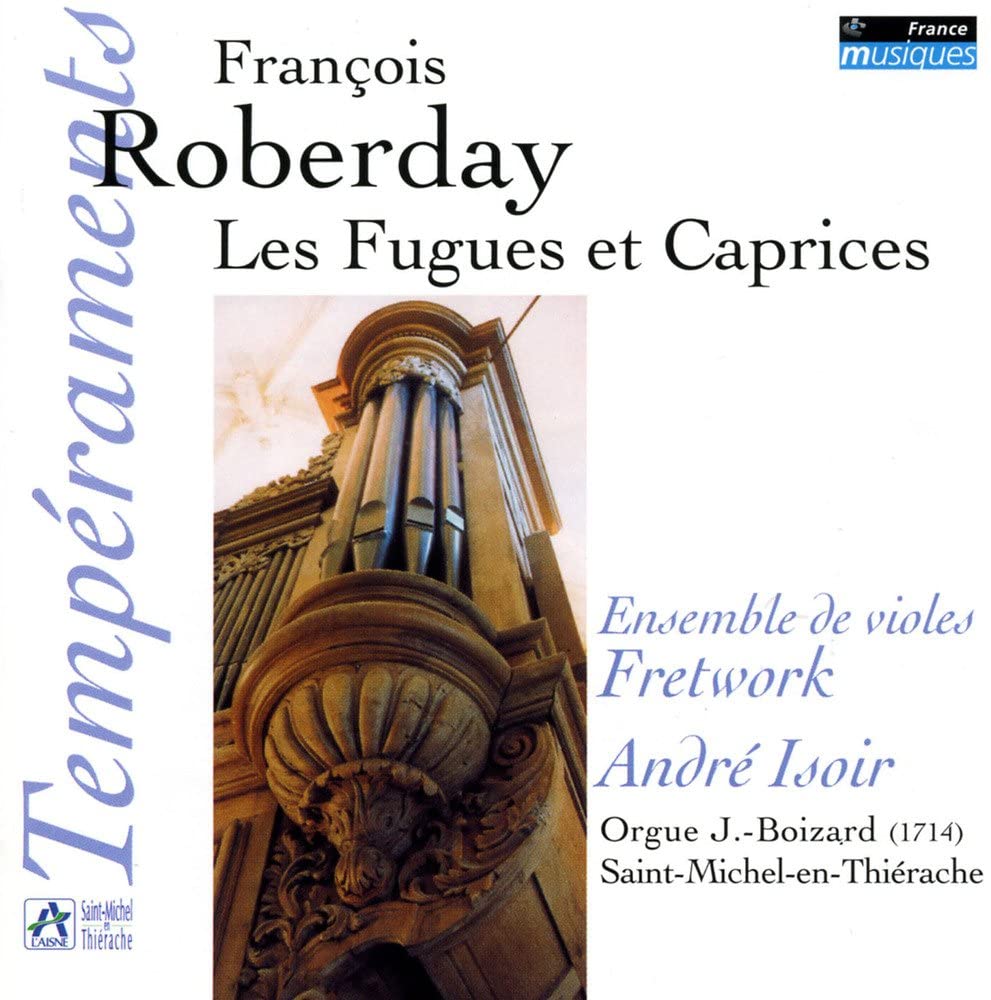 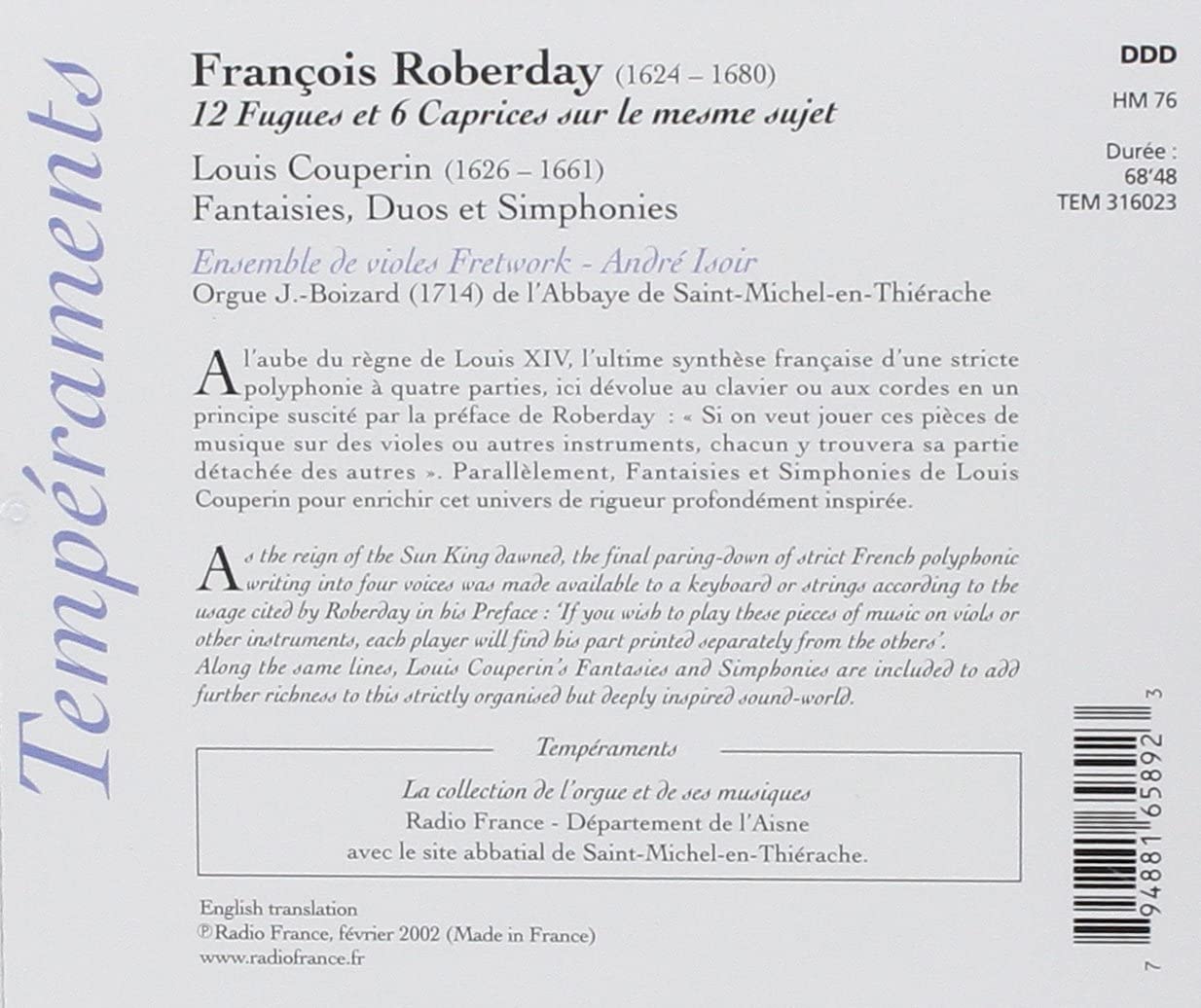 wykonawcy
Fretwork;
Isoir, André
nr katalogowy
TEM 316023
opis
Many traits link François Roberday to Louis Couperin. Both fell silent in 1661: Couperin's premature disappearance, Roberday's retreat to the countryside, who abandoned music. The work of these two young musicians began in the decade 1650-1660.
In court arias, harpsichord pieces or viola concerts, we cultivate the chiaroscuro of the soul in the subtle ambiguities of emerging forms and the uncertainties between modal and tonal. In 1661, the young Louis XIV entered the scene, escorted by Lully; a new era is dawning. Born in 1624, François Roberday holds the very unique place of a master of counterpoint in love with rigor. His organ collection appeared in 1660 and soon after he disappeared from the world, retired to the countryside for the remaining twenty years. He is only known today through this unique collection: Les Fugues et Caprices à quatre parts set in score for the organ.
Unlike Roberday, the shortness of his career did not prevent Louis Couperin from carving out a solid reputation for himself. His work seems even larger and is probably only partially known. This is how only a small part of his pieces for viols have survived.
nośnik
CD
gatunek
Muzyka klasyczna
producent
Radio France Temperaments
data wydania
02-07-2018 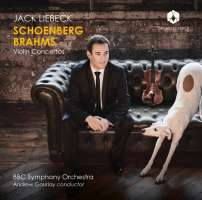 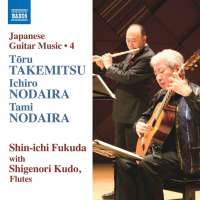 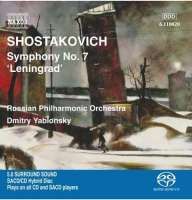 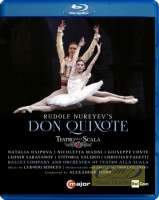 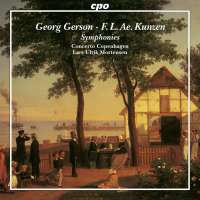 Gibbons: With a Merrie Noyse 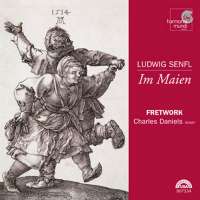 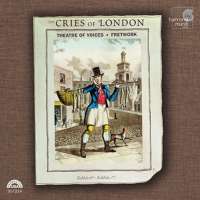 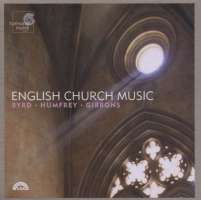 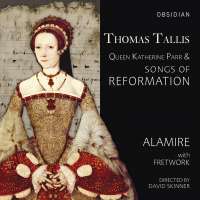