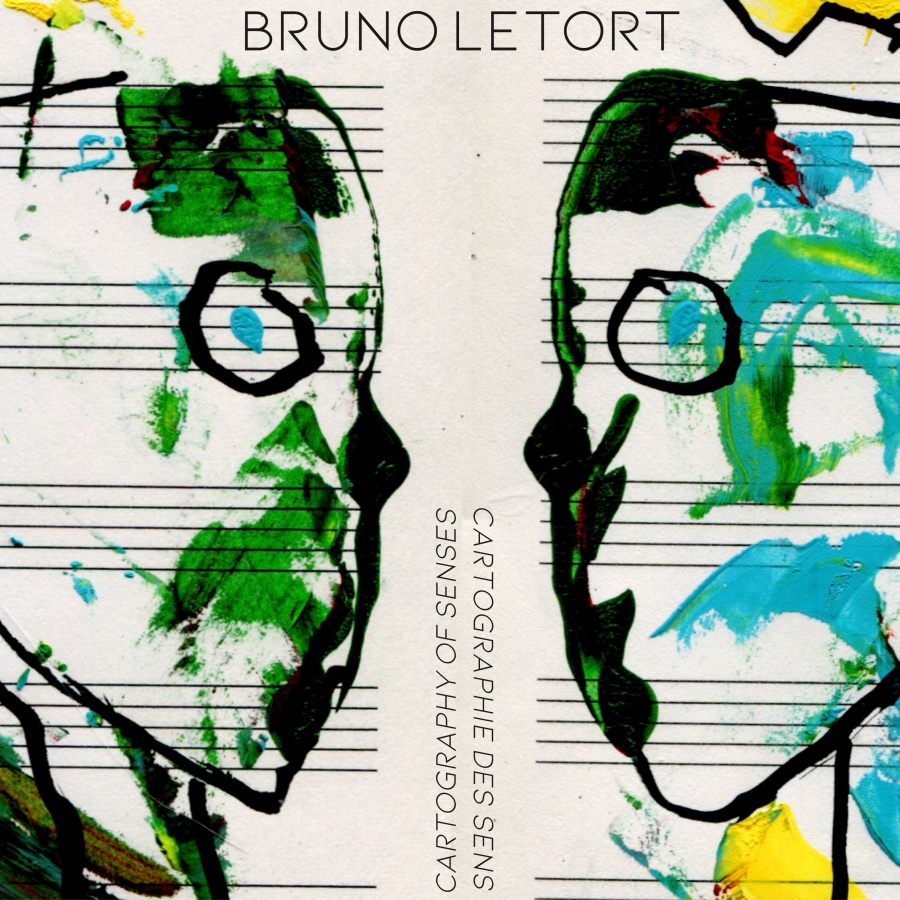 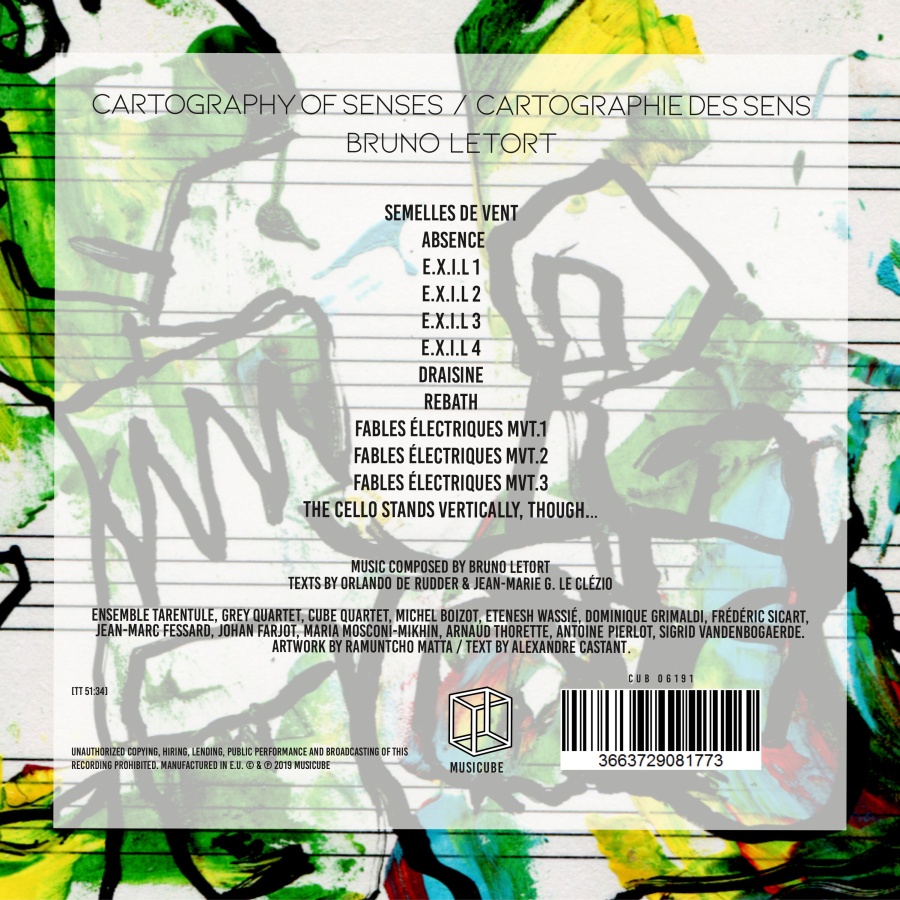 kompozytor
Letort, Bruno
tytuł
Letort: Cartography of senses
wykonawcy
Różni wykonawcy
nr katalogowy
CUB 06191
opis
Between the poetics, the word and the deconstruction, a window opens, and sound spaces are invented. In Cartography of the senses, Bruno Letort initiates, from a classical structure and in a rigorous framework, the search for a writing of the counterpoint, a system of the delay, a deconstructed phrasing. Aesthetics of deconstruction that takes shape in Rebath, title itself recomposed from Breath, a piece for flute still exploring and otherwise the breath, its erasures and tensions in a tablecloth of electronic space, or in Fables électriques, no-wave composition in three movements. Less destructured than dislocating its own perceptive effects, Fables électriques, with its convulsive guitar inputs evoking the systems of Glenn Branca, suggests the imaginary dusting, sound, noise, of metallic volumes, crystalline, random, asymmetrical, loop and repeated, minimalist , perforated, perforated. These Fables électriques (Electric tales) are those of a plastic volume, its development and its ethereal implosion. From then on, the aesthetics of the deconstruction that crosses Cartography of the senses finds, like the carnal voices of Absence or the four movements of EXIL, again its resolution in the words: the title as inversion of the maintenance of the instrument, in The Cello stands vertically, though …, announces a disorientation of the cello's single body, and, the graphic movements of these pulsations. A research on space, perceptive, metaphorical, plastic, political follows, resulting from the inalienable and incompressible adventure of music and sound, their temporality: poetics and literature, like the deconstructions of Bruno Letort, in include openness and variations.
nośnik
CD
gatunek
Muzyka klasyczna
producent
Musicube 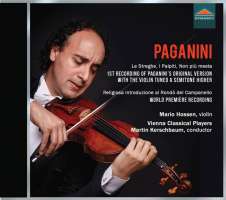 Paganini: Works for Violin and Orchestra 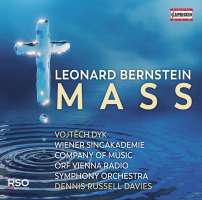 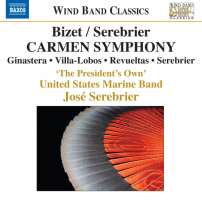 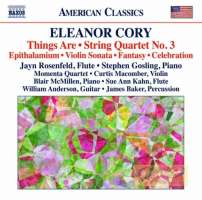 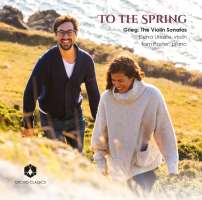 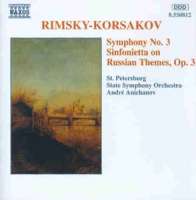 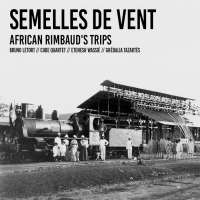