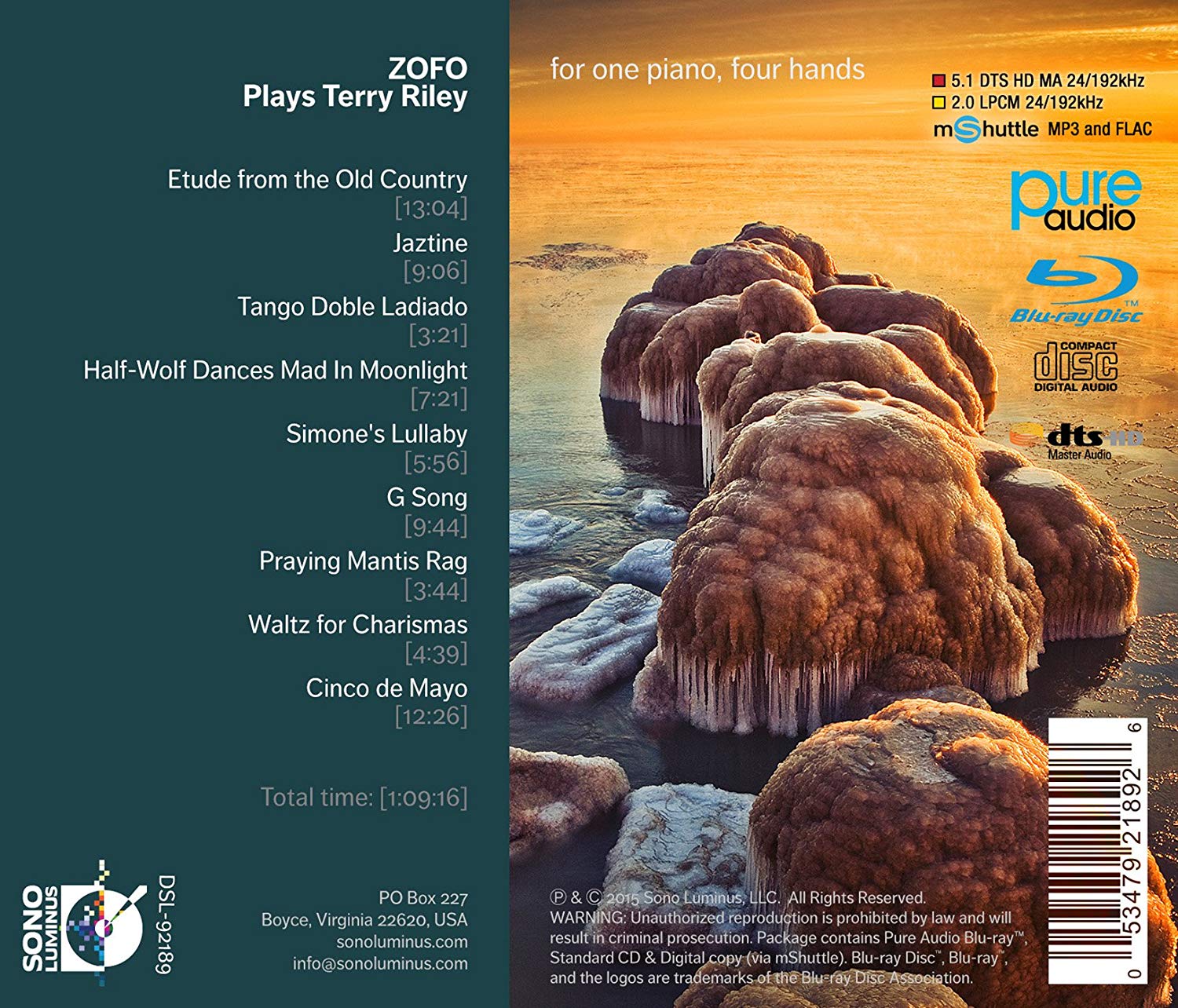 kompozytor
Riley, Terry
tytuł
ZOFO plays Terry Riley
wykonawcy
ZOFO
nr katalogowy
DSL 92189
opis
ZOFO is at it again, this time with an all Terry Riley album, which includes original compositions, arrangements and a special commission by the duet. • It is quite evident in this music that the composer and the performers were personally engaged in the making of this electrifying project. From the very beginning, Terry Riley worked in collaboration with ZOFO in the making of this album. Mr Riley himself said: “There is nothing quite like hearing the full 8 octaves of a piano sounding in all its orchestral richness.” • He certainly makes full use of the sounds of the piano in the pieces originally written for piano-four-hands, from 'The Heaven Ladder, Book 5' - 'Cinco de Mayo', 'Jaztine', 'Waltz for Charismas', 'Tango Doble Ladiado' and 'Etude From the Old Country'. • Keisuke arranged 'G Song' and 'Half-Wolf Dances Mad in Moonlight', which were originally composed for the Kronos Quartet, and Eva arranged 'Simone’s Lullaby', originally for solo piano. The arrangements were both challenging and fun to create, but ZOFO managed to keep the transparency and flavour of Riley’s originals while exemplifying the unique potential for four-hand piano. • The 'Praying Mantis Rag' was composed especially for ZOFO, and actively illustrates their vibrant character as a duet. • Since joining forces as a professional duo in 2009, internationally acclaimed solo pianists Eva-Maria Zimmermann and Keisuke Nakagoshi – ZOFO - have electrified audiences from Carnegie Hall to Tokyo, Japan with their dazzling artistry and outside-the-box thematic programming for piano-four-hands. • This Grammy-nominated, prize-winning Steinway Artist Ensemble – one of only a handful of duos worldwide devoted exclusively to piano duets – is blazing a bold new path for piano-four-hands groups by focusing on 20th and 21st century repertoire and by commissioning new works from noted composers each year. ZOFO is based in San Francisco, California. • Born June 24, 1935 in Colfax, California, composer and performer Terry Riley is one of the founders of what is now known as music’s Minimalist movement. With his seminal composition 'In C' (1964), he pioneered a new concept in Western musical form based on structured interlocking repetitive patterns. The composition’s creation was to impact and change the course of 20th century music. • The influence of Riley’s hypnotic, multi-layered, polymetric, brightly orchestrated eastern flavored improvisations and compositions can be heard in the works of prominent composers such as Steve Reich, Philip Glass and John Adams, and in the music of rock groups such as The Who, The Soft Machine, Tangerine Dream, Curved Air and many others. His compositions set the stage for the prevailing interest in a new tonality.
nośnik
Blu-ray
gatunek
Muzyka klasyczna
producent
Dorian 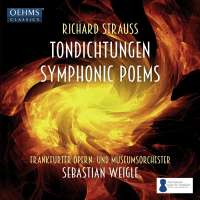 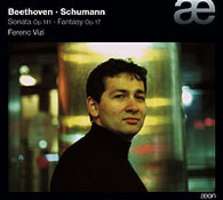 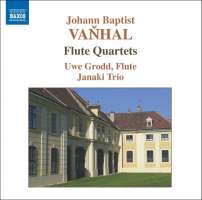 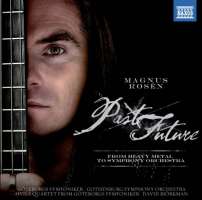 Magnus Rosen: Past Future - from Heavy Metal to Symphony Orchestra

Schubert: Fantasie in F minor and other piano duets 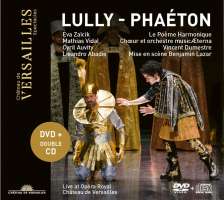 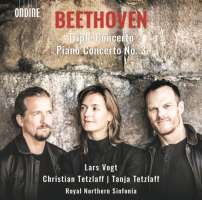 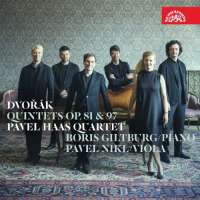 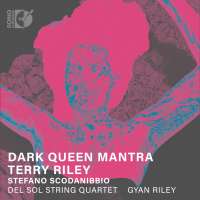 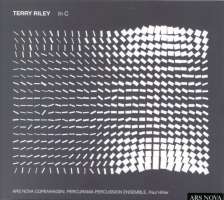 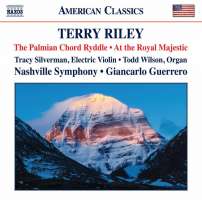 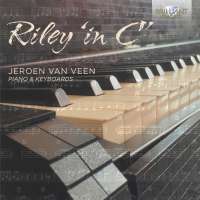